We've had the privilege of covering a few events for the Ministry of Municipal Affairs and Housing over the last few months.  Usually the events are pretty routine and very formal.  On the morning of March 7, 2014 we were at 2677 Kipling avenue in Etobicoke to photograph the Ribbon Cutting ceremony in celebration of the completion of renovations to 2667 and 2677 Kipling Avenue. These are two apartment buildings in North Etobicoke.  The funding for the renovations originally came from a former federal fund called Residential Rehabilitation Assistance Program, which was rolled into the Investment in Affordable Housing Program. Money went towards new roofs, six new elevators, flooring and bathrooms in common areas, boiler systems and renovations to eight water damaged units. Total investment by the federal government $1.83 million. If you're reading this, you're probably about to fade off now. Pretty routine right?  Then we got the call that Mayor Rob Ford was going to attend the event.  Now things were about to get interesting.  This was the week that Mayor Ford had just finished his trip from Los Angeles during the Oscar's and was the guest on the Jimmy Kimmel show. Needless to say the place was now buzzing in anticipation.  Rob Ford's critics accused him of using these events to campaign, if you ask him, he'll tell you that this is business as normal and he's been supporting and attending these events even when he was just a councilor. Campaigning or not, the media scrambled to get to the event to get a few words with the Mayor before he left, and a lot of the residents of 2667 and 2677 Kipling avenue couldn't wait to get their pictures with Mayor Rob Ford.  If his popularity in the face of scandal is this strong, October's elections are going to be very interesting. 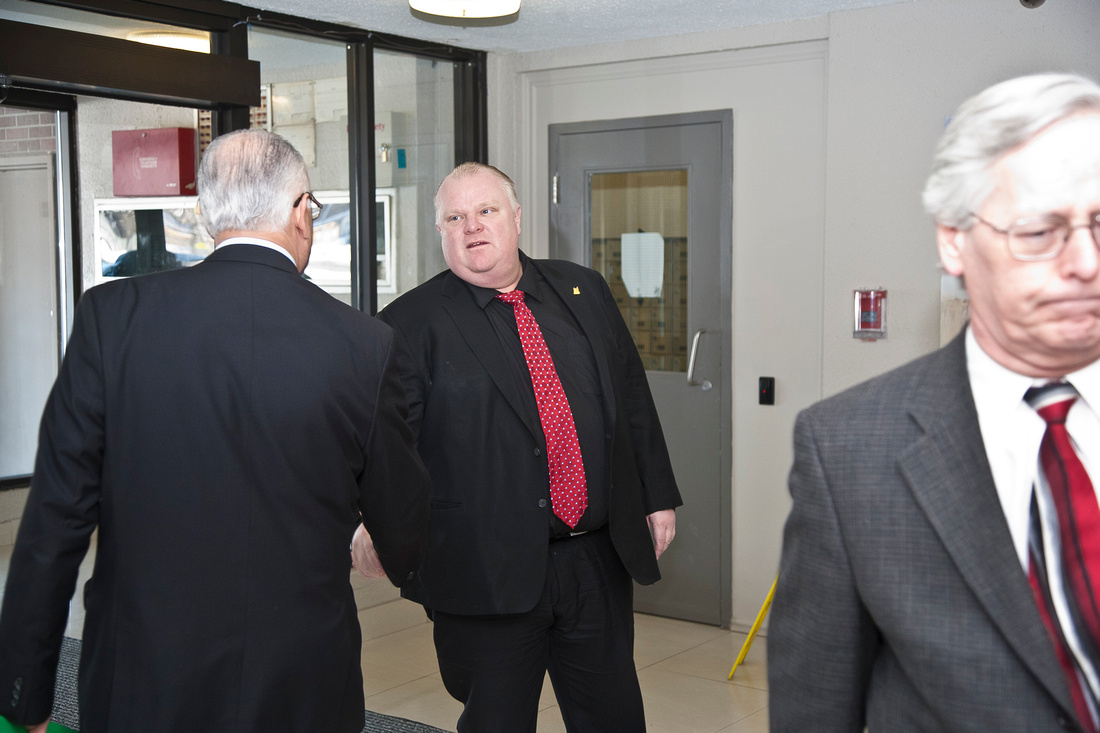 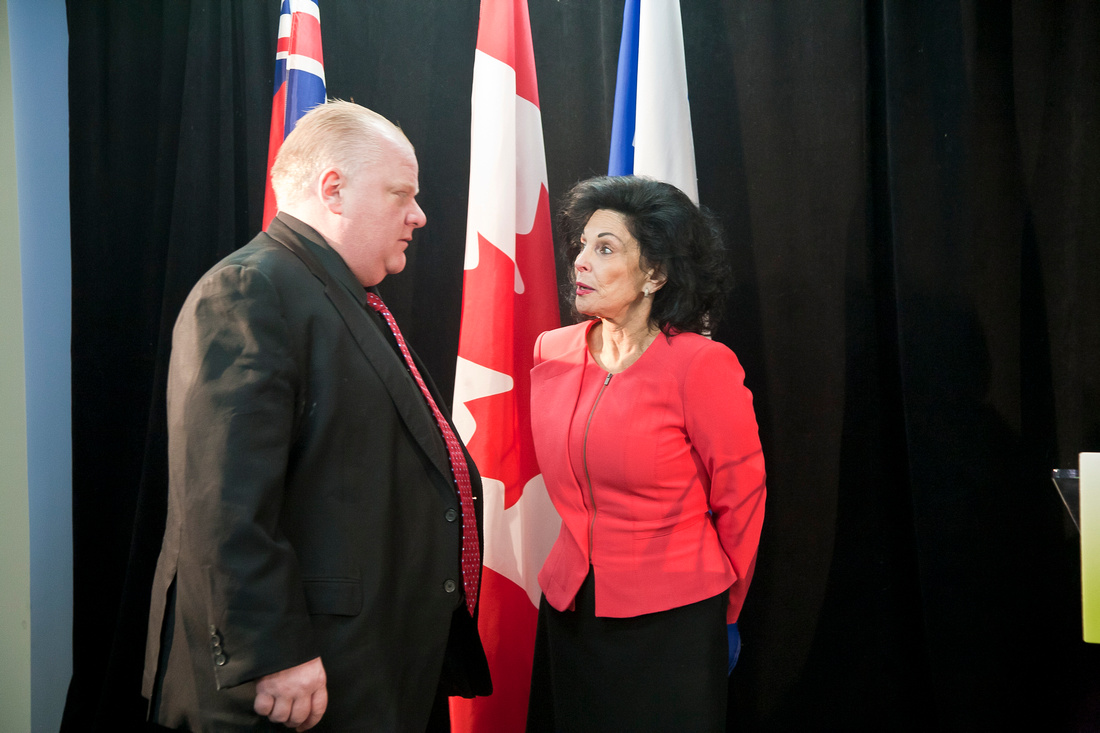 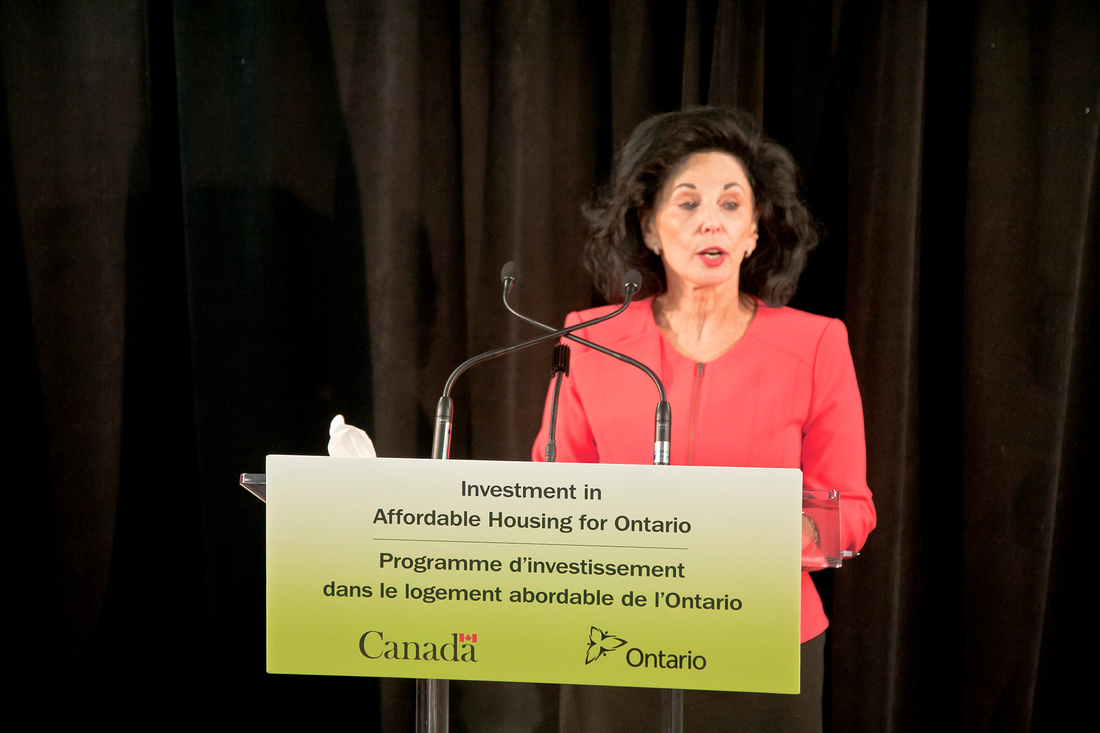 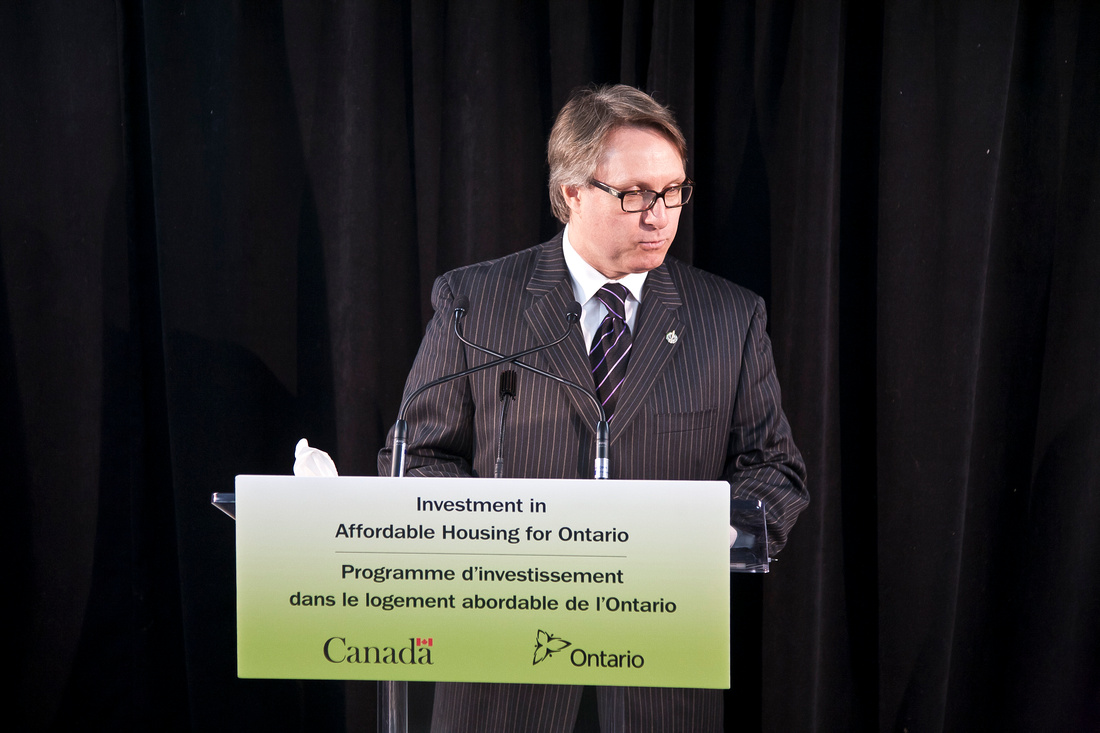 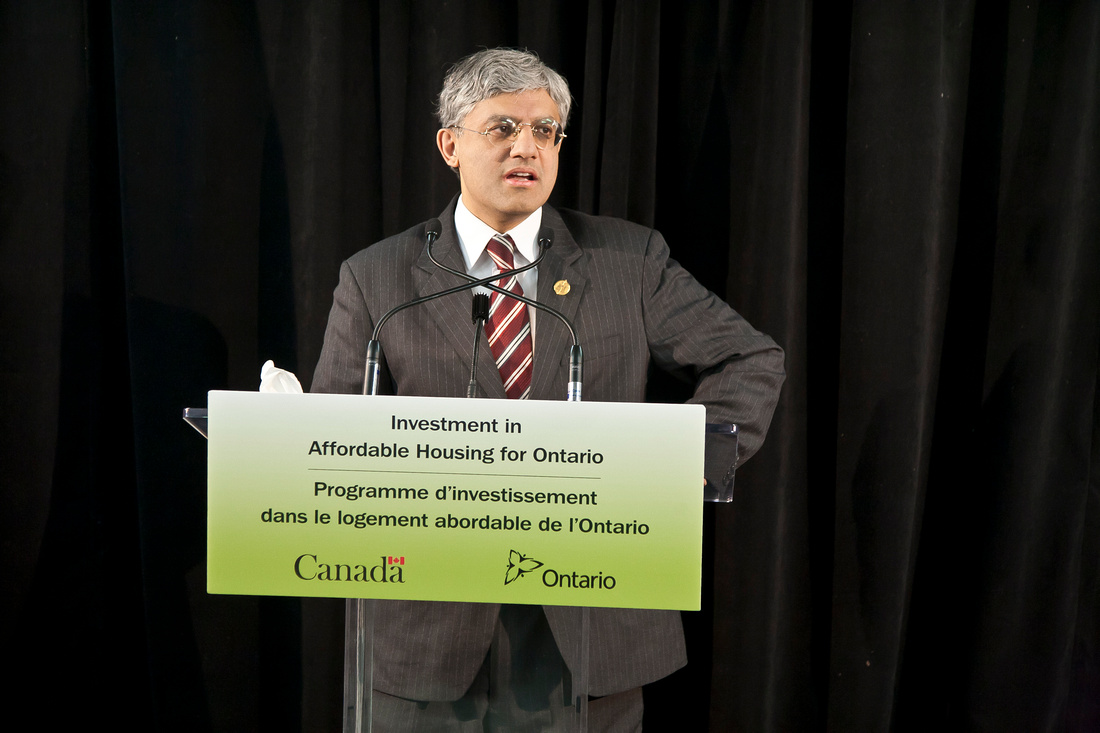 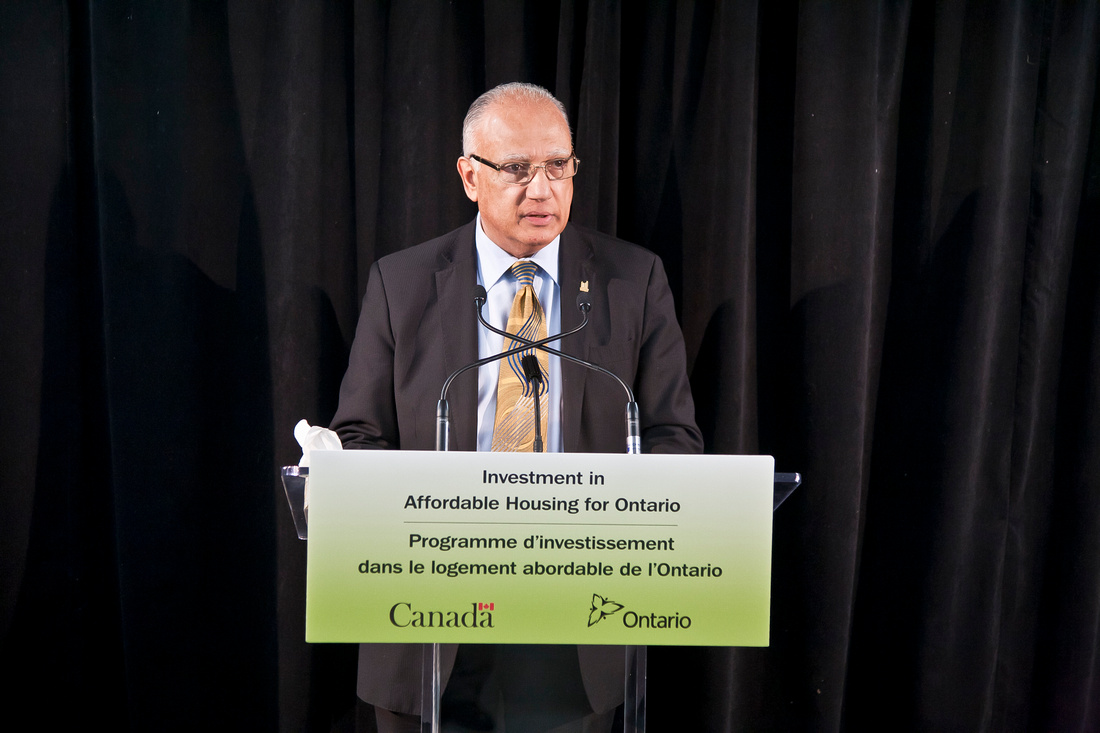 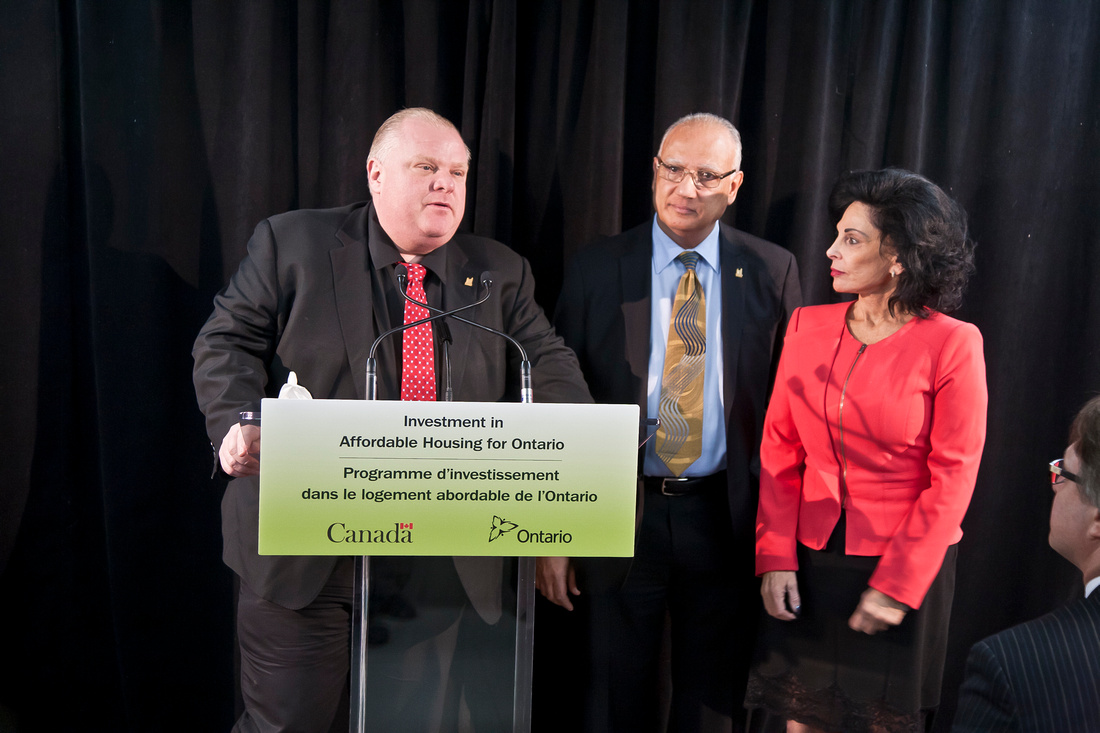 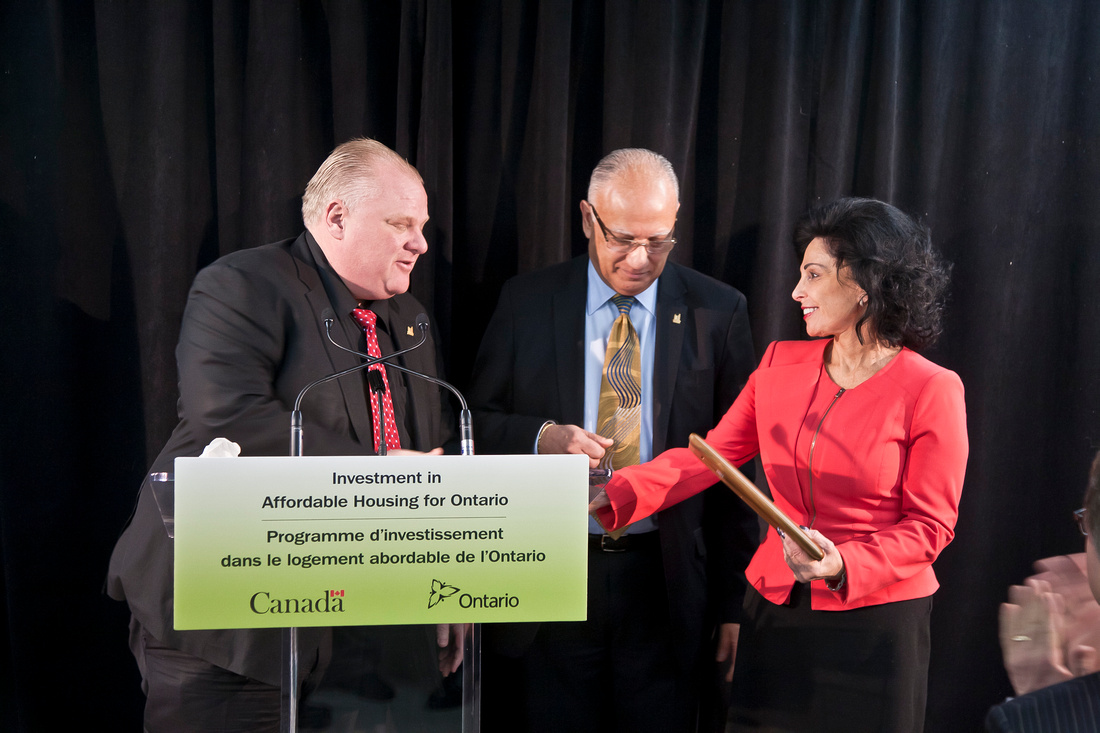 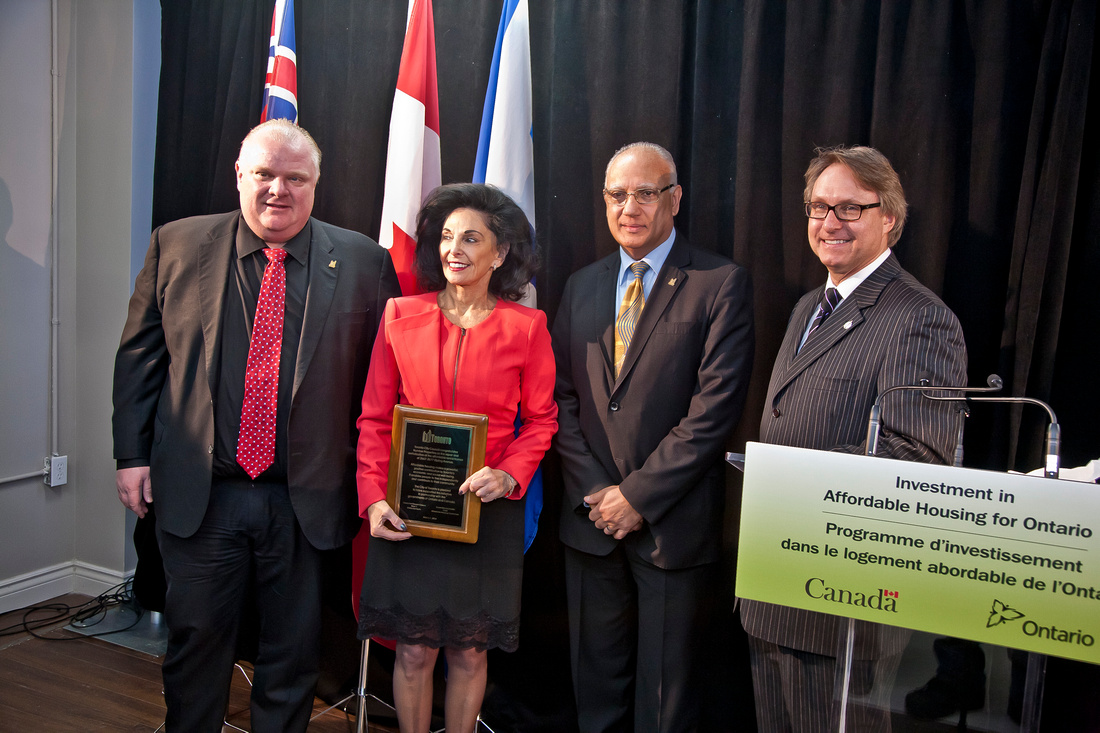 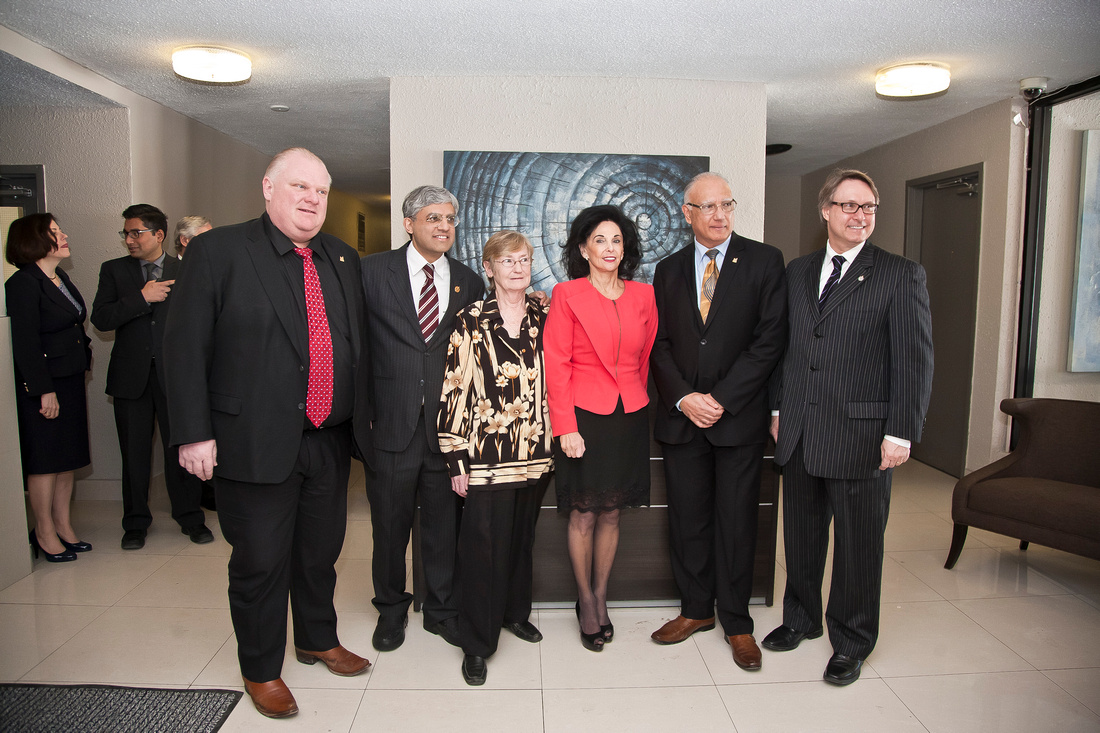 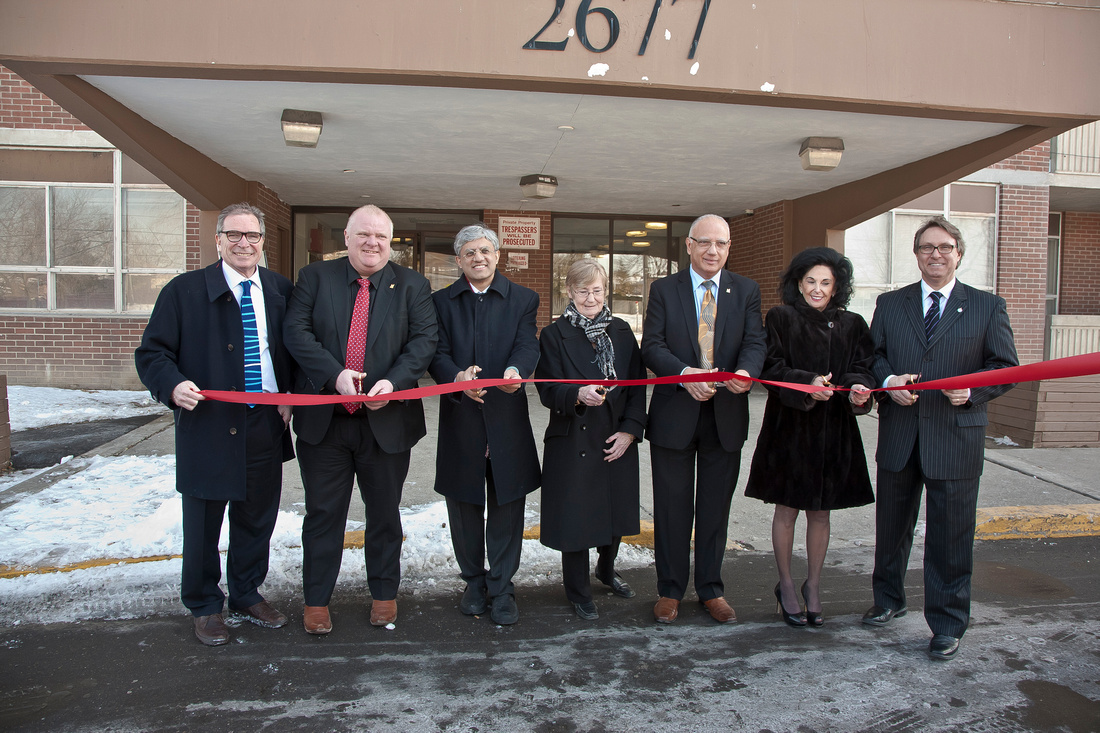 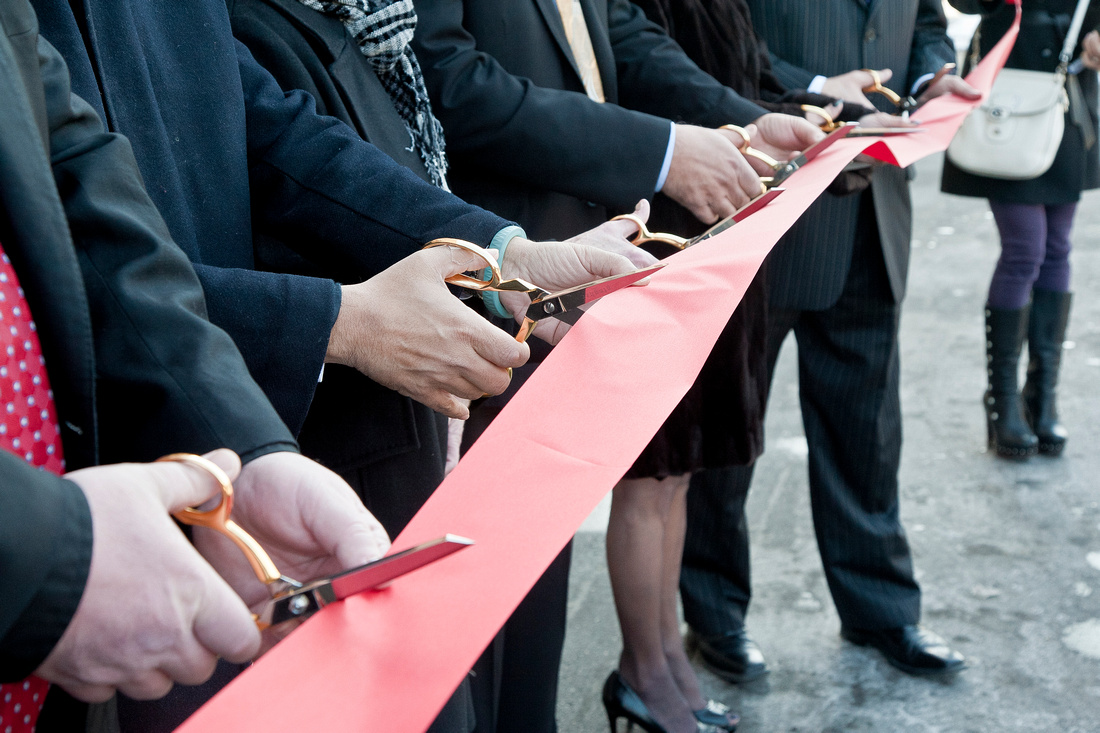 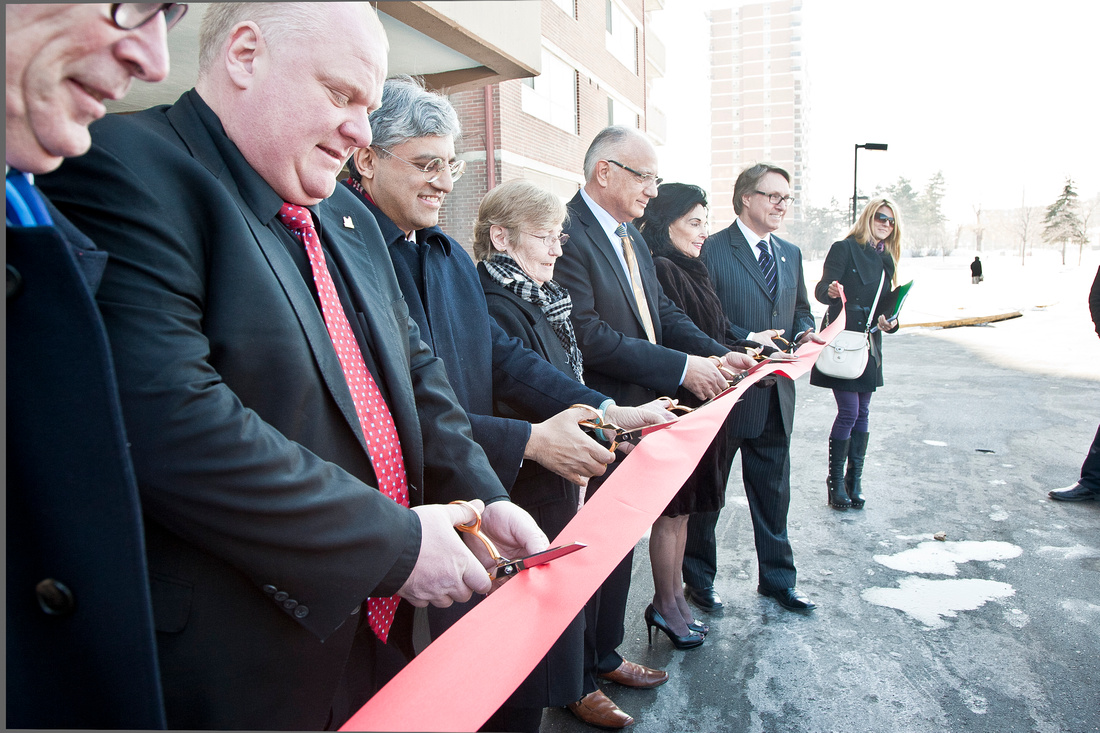 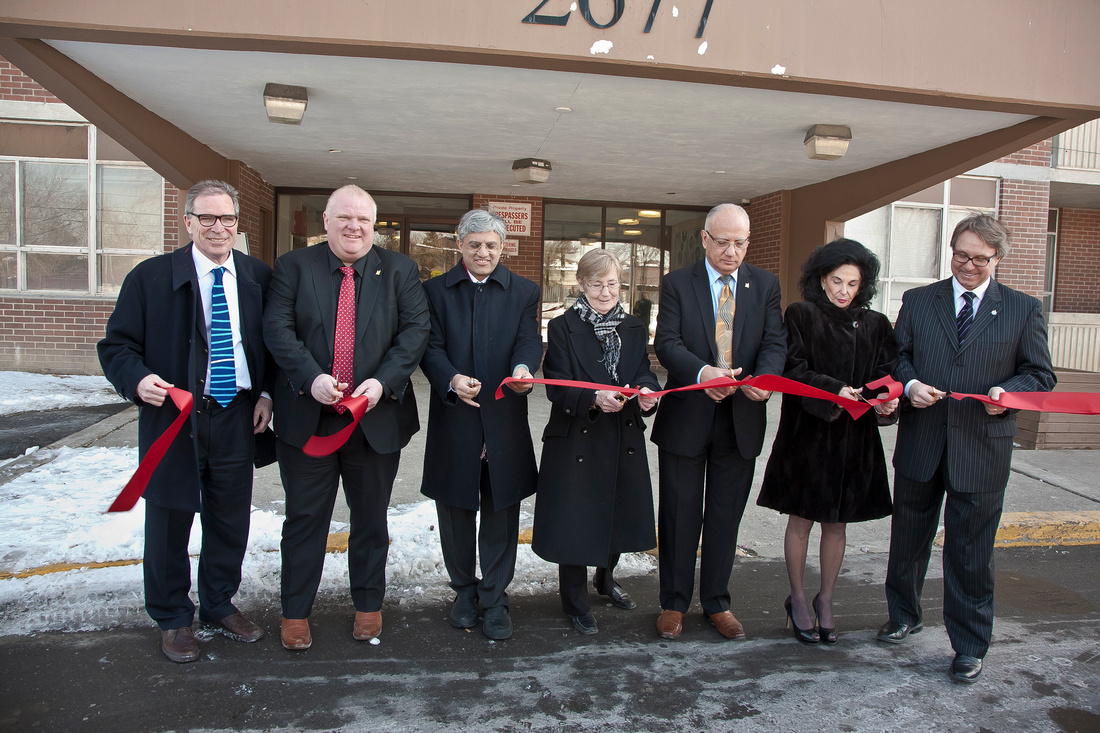 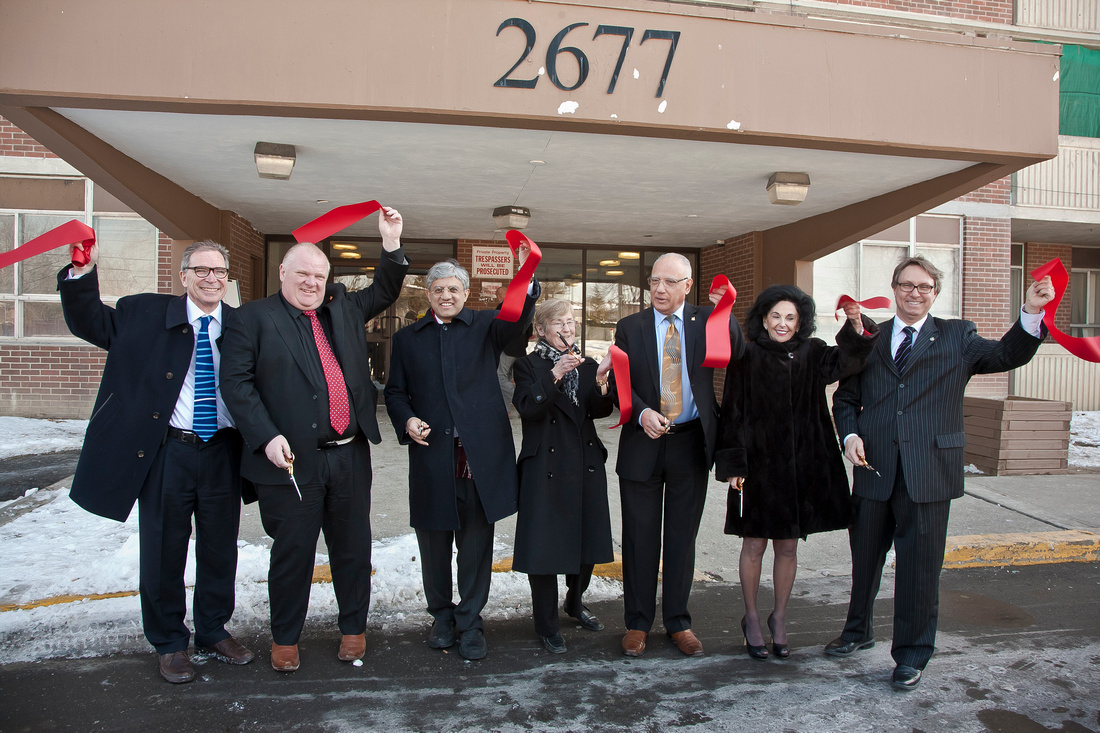 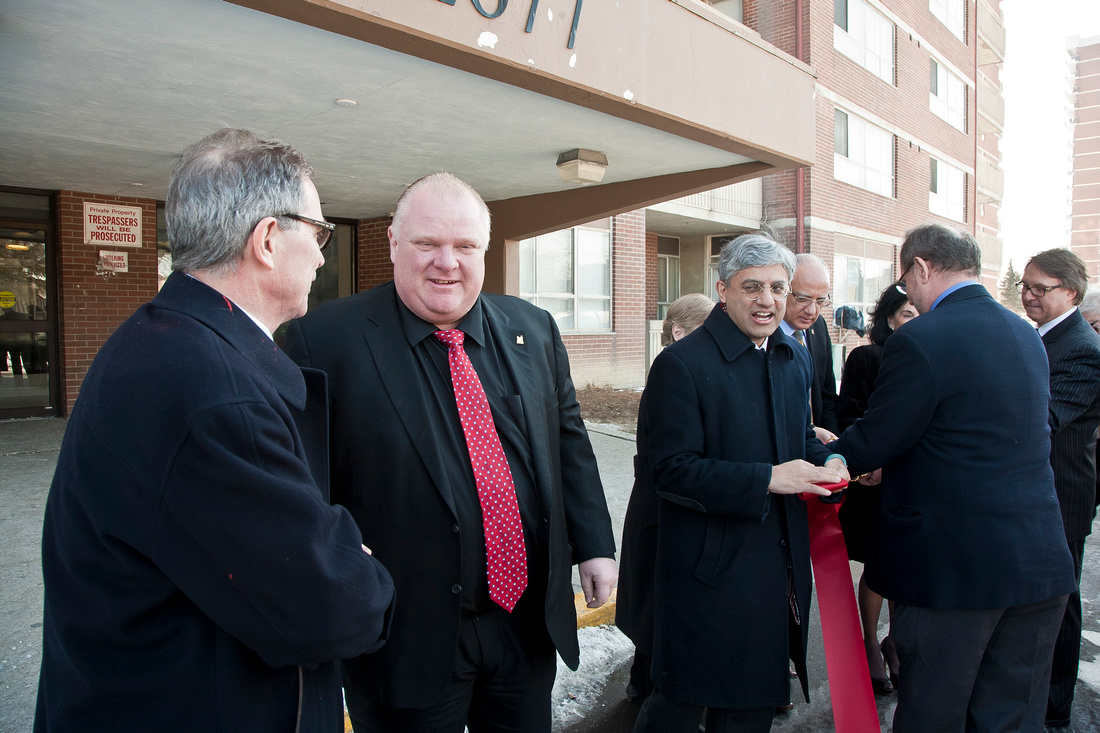 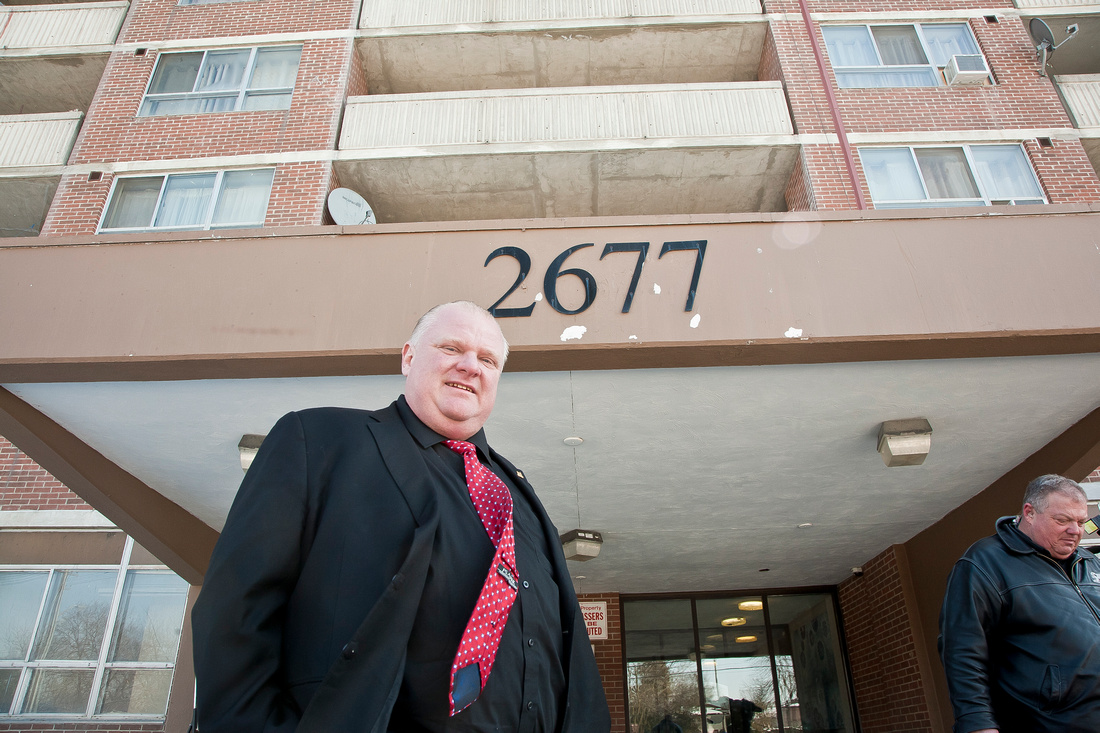 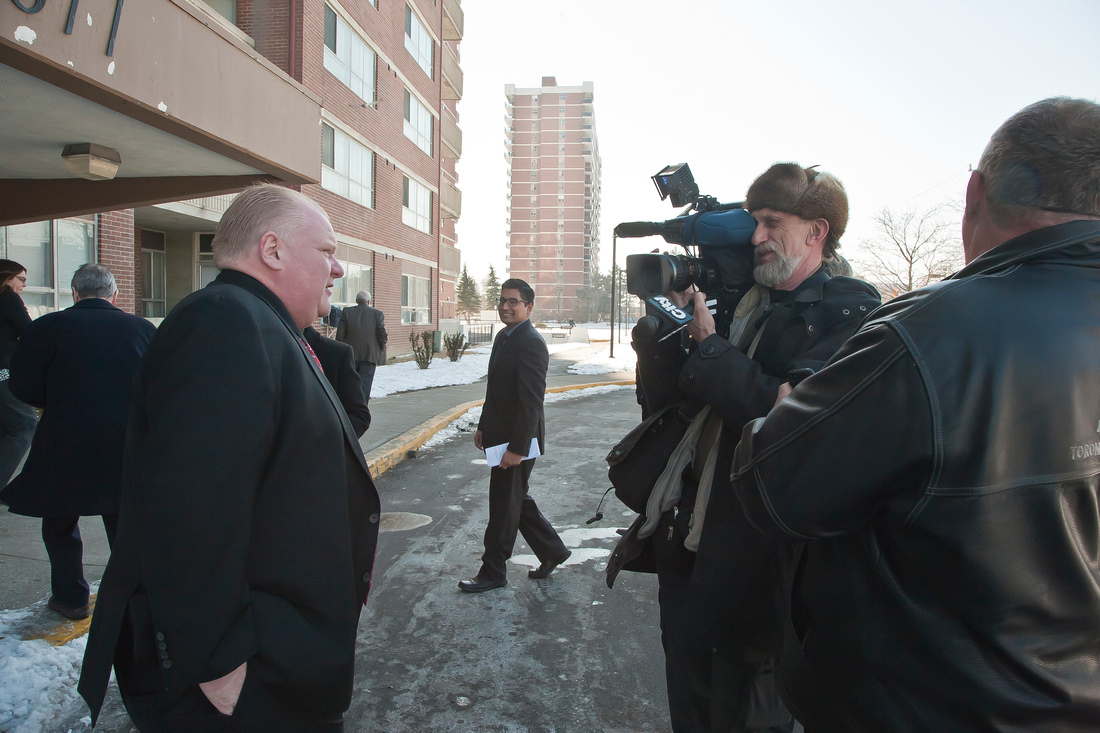 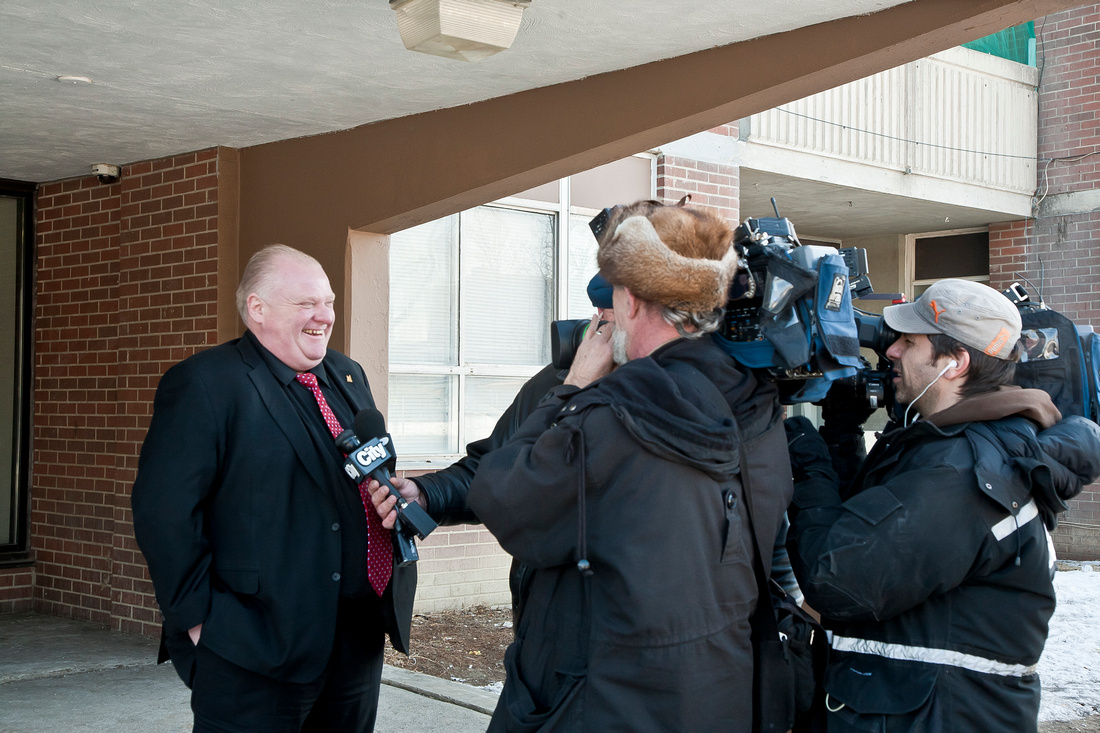 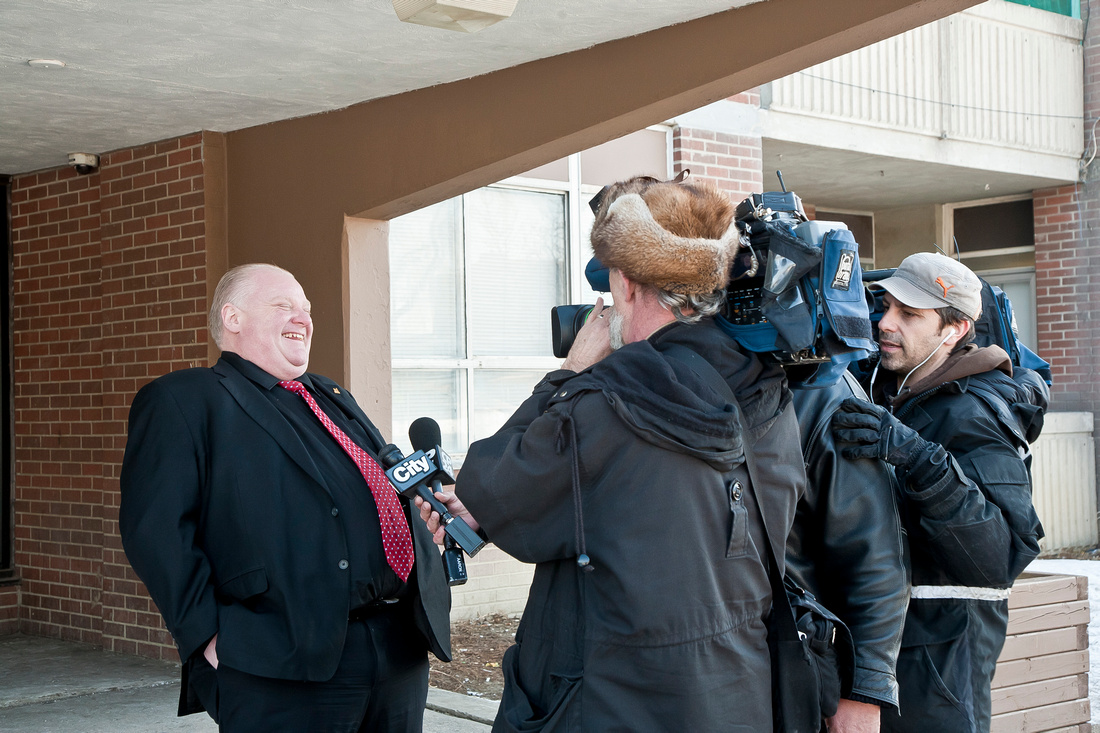 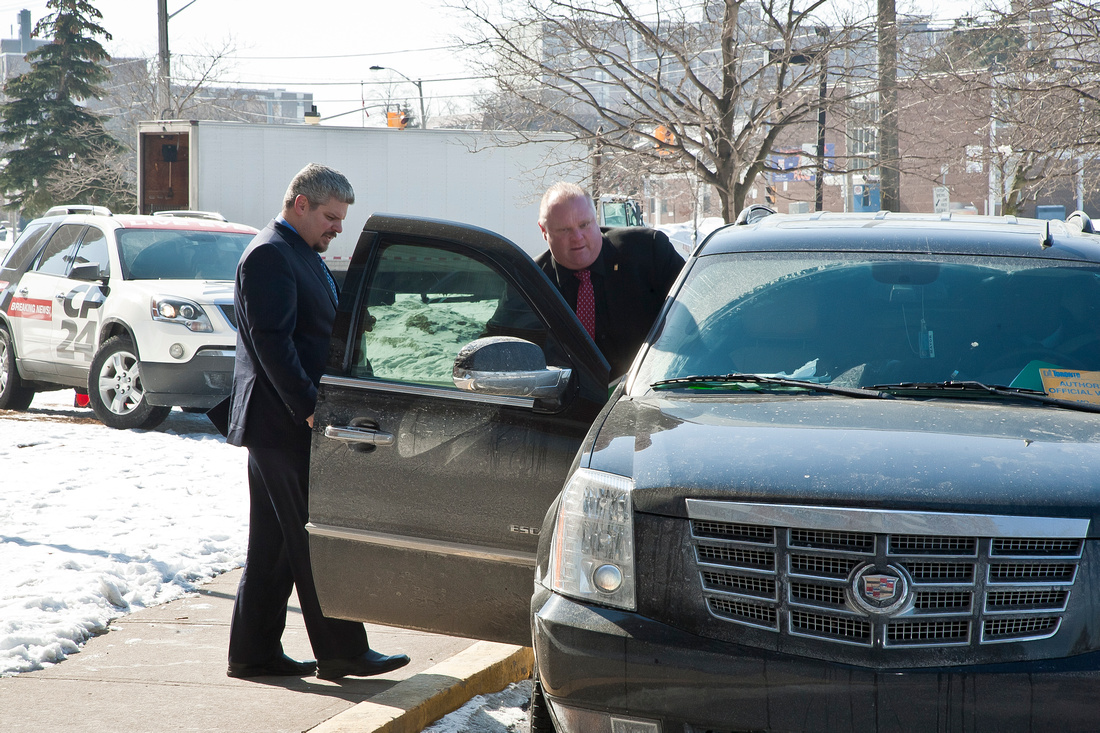